Peanut shell/hulls for animal feed and others 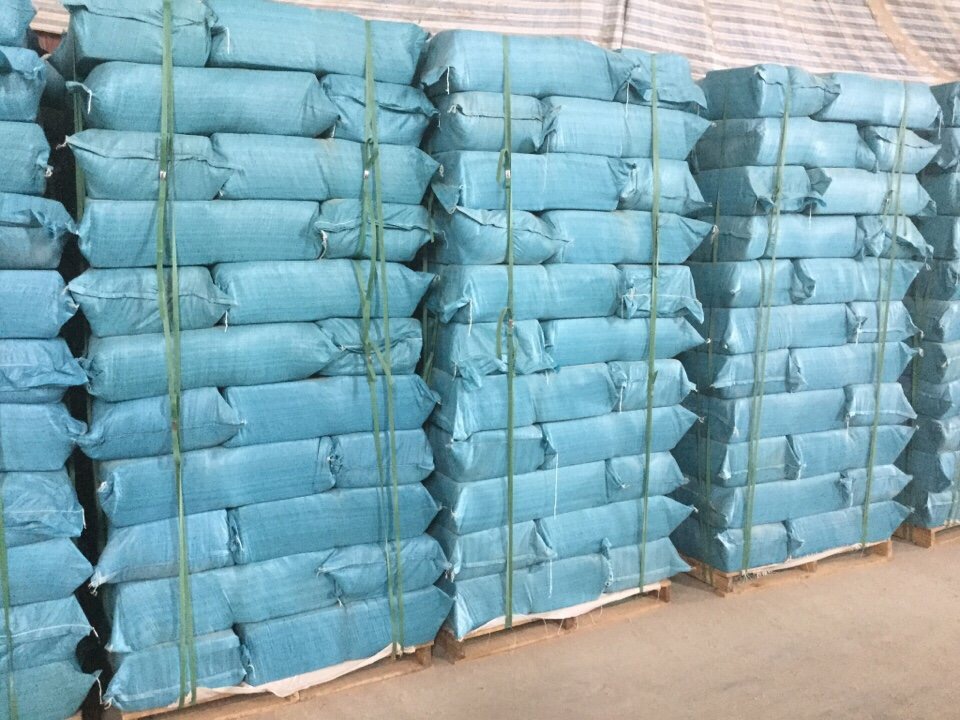 The fruit (pod, nut) of the peanut (Arachis hypogaea L.) consists of an external hull (or shell) (21-29%) surrounding the nut (79-71%). Peanut hulls, not to be confounded with peanut skins (which are the thin paper-like seed coats enclosing the kernel), are a by-product of peanut processing. The shelling of peanuts is often the second operation (after cleaning) of peanut processing, as both the production of peanut oil and the production of peanut snacks, peanut butter and other peanut-based foods require kernels without hulls (except the production of in-shell peanuts). Peanut hulls usually consist of fragmented hulls with variable amounts of whole or broken kernels.


Peanut hulls are a bulky waste generated in large amounts. In peanut-producing countries, they are often burned, dumped, or left to deteriorate naturally. In the recent past environmental concerns have led to an interest in using peanut shells for a variety of purposes: fuel, mulch, carrier for chemicals and fertilizers, bedding for livestock and poultry, pet litter, soil conditioners, etc. Peanut hulls are also fed to livestock, particularly ruminants and rabbits, although their high fibre content does not make them suitable for most monogastric species.