Brewers grains are the solid residue left after the processing of germinated and dried cereal grains (malt) for the production of beer and other malt products (malt extracts and malt vinegar). Though barley is the main grain used for brewing, beers are also made from wheat, maize, rice, sorghum and millet. In the brewing process, grains are soaked in water until they germinate and then dried to produce the malt (malting). The malted grains are milled and steeped in hot water so that enzymes transform the starch into sugars (mashing/saccharification). The resulting sugar-rich liquid (wort) is then boiled, filtered and fermented to produce beer. Brewers grains are collected at the end of the mashing process, once all sugars have been removed from the grain. The remaining product is a concentrate of proteins and fibre that is suitable for animal feeding, particularly for ruminants. Brewers grains are a highly variable by-product whose composition and nutritional value depend on the grain used, on the industrial process (temperature, fermentation, etc.) and on the method of preservation. Brewers grains are sold wet or dried, and can be ensiled 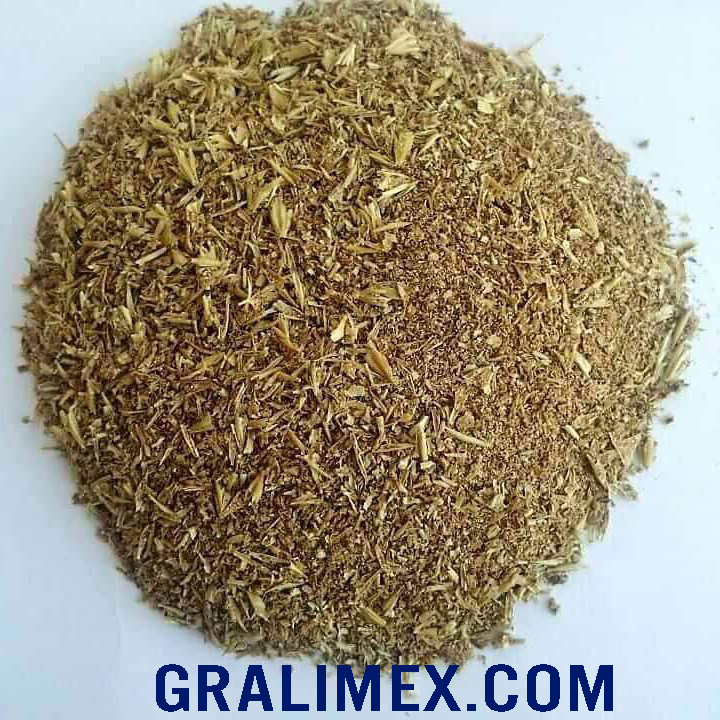 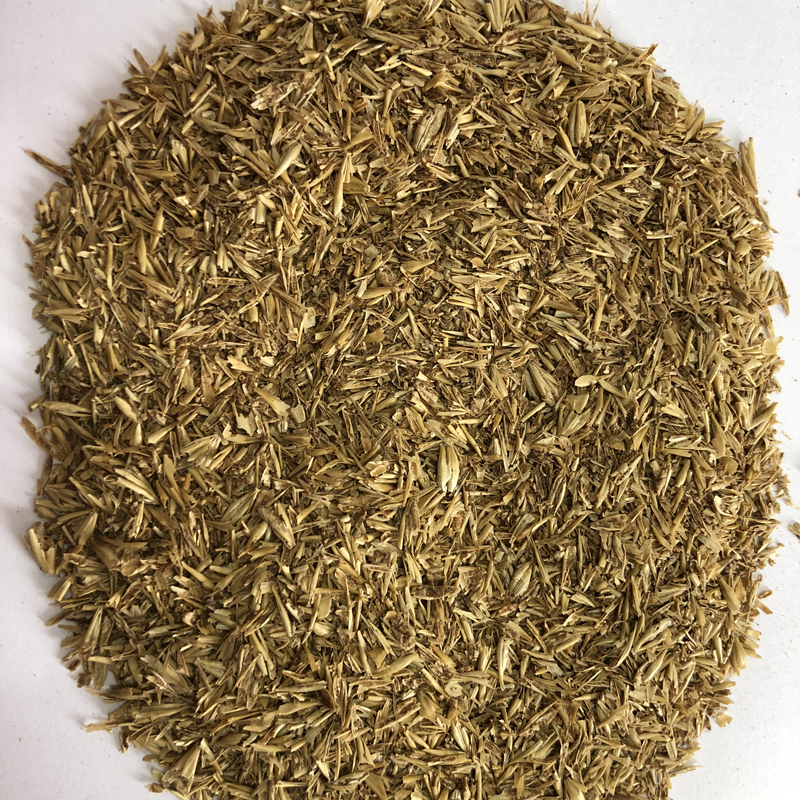 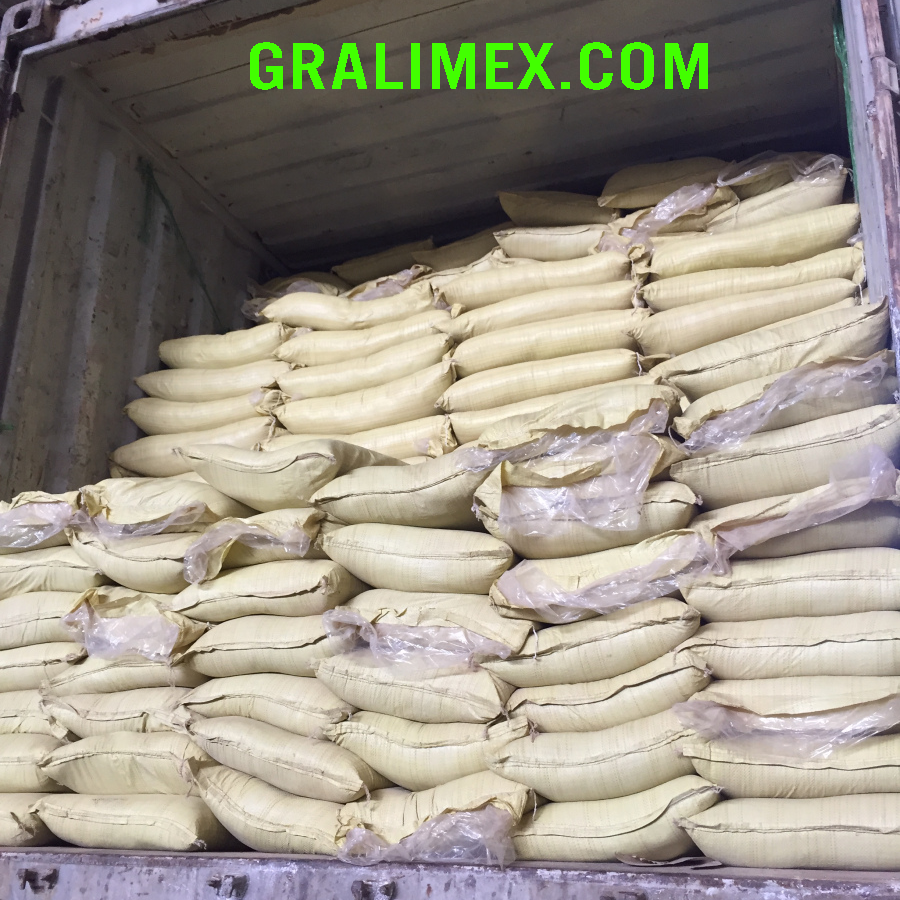